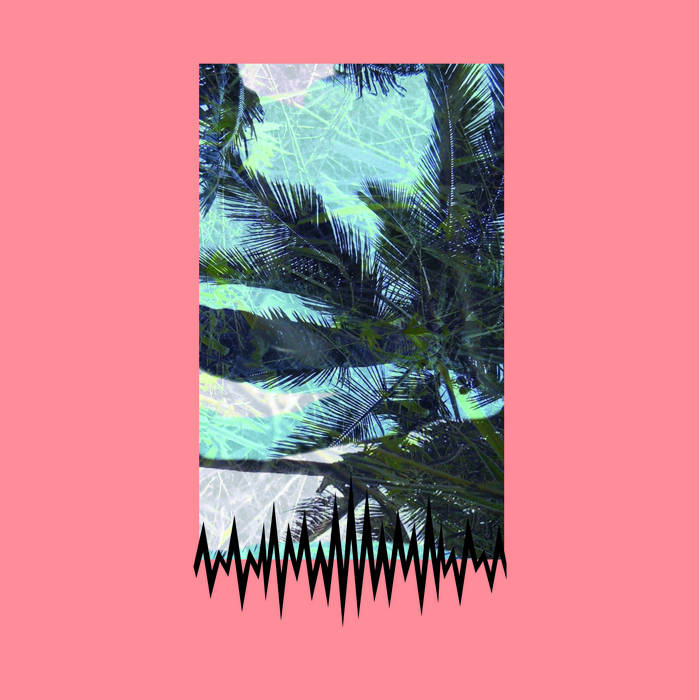 Working out of her private studio since 2008, BÉRANGÈRE MAXIMIN has developed her own ap-proach to sound art and electronic music, composing dense, immersive pieces with immediate im-pact. On five albums – released to critical acclaim on TZADIK, SUB ROSA, CRAMMED DISCS and CRAIG LEON’s ATLAS REALISATIONS label - she has revealed a taste for mixing disparate sounds together with a sense of detail, effusive, lyrical playings with the digital material and tight nuanced writing. BÉRANGÈRE MAXIMIN’s music engages the listener in consideration of space and textures, the sound ambivalence and its independence from its original source being at the center of her work.

During her career, the French composer has obtained commissions and residencies in National Music Research Centres such as Paris' Ina-GRM, Stockholm's EMS and received a grant from the ‘Villa Medicis Hors Les Murs’ program in New York City (Cultures France). She has performed in notable festivals, venues and concert halls from Paris’ Présences Electronique festival, London’s Hayward gallery, NYC’s Roulette, Hamburg’s Elbphilharmonie’s e-Phil series to major international festivals in Eastern Europe. Beside her solo performances, she also regularly shares the stage in duo with FRED FRITH.

“Land of Waves”: three words evoking territories of plains and curves connected with each other by canals, footpaths, tunnels. The four parts of the album lead the listener into a hybrid land where the jungle meets the city … a succession of reliefs, surfaces, textures, layers create a large mosaic as if on a concrete wall which seems solid and definitive but is in fact penetrable, alterable.

For “Land of Waves”, BÉRANGÈRE MAXIMIN took inspiration from recordings she did in various city parks, abandoned properties and limits with the suburbs during her travels in Europe, the di-versity of sources, the variations of events and the contrasts between day and night they offered, and reinterpreted them in the studio.


" (...) Maximin exhibits a knowing and playful approach to electroacoustic composition (...) This theoretical lineage established, Maximin then glides forwards to more contemporary modes of creation; little scratches and glitches pop and crackle like the electrical fizzes, slow textures emerge (...) alongside squiggles of voices and fragments of sentences. Structurally, Maximin keeps her lines of communication clear - there’s a lot going on, but it’s never crowded and soon that challenge implicit to all electroacoustic music - do you listen for the sound source or move beyond it ? - is cleared. The ten tracks on the four vinyl sides of Land Of Waves offer some drama and tempo, but the prevailing mood is of composition created out of focused listening. Performed mostly by the composer - on synths, percussion, « digital chimeras » and Schaeffer-style sound objects, Maximin’s inspiration for this latest album comes not from the vastness of space, as on Dangerous Orbits [2015], but the more quotidian; buildings, derelict and otherwise, parks and the suburbs of the great cities of Europe. These spaces she reclaims for various lives: her sound waves express insect rustles and birds pecking and cawing, and most poignantly, on « Walking Barefoot, Imaginary Quintet », some wistful melody lines that gesture towards new horizons." - Louise Gray, The Wire, UK, June 2020.

"There’s a refreshing bluntness to the way Bérangère Maximin uses field recordings (or electronics that sound like field recordings) on her sixth album, Land of Waves. In many tracks, concrete audio events are presented clearly and literally, as if meant simply to represent the places they came from. “Full Jungle,” for example, actually sounds like one, full of chirping, buzzing, and growling echoes. The album’s centerpiece, a 20-minute montage called “L’Echappee,” offers all kinds of noises and clatter that whirl by frenetically. Yet despite all this in-your-face sound, Land of Waves is capable of great subtlety and surprise, as Maximin creates textured sound environments that change with each listen." - Marc Masters, The Best Experimental Music on Bandcamp: July 2020.

"(...) She dissects and pries at their textures and emphasizes them with a wider horizon of electroacoustic sound, creating a new terrain of her own. (...) The three pieces, tracked in this order, are the longest on the album and provide a representative cross-section of Maximin’s electronic mastery. Maximin’s mimicry perfectly disguises natural sounds as synthetic and vice versa. (...) As a listener, it’s best to let these compositions, the natural sounds with their approximates and rough equivalents, submerge you in its thicket."

"(...) Self-contained, often playful, serene yet full of unexpected surprises, the world that is “Land of Waves” is a highly absorbing experience. (…)" - The Sound Projector (UK).

" (...) The result is so diverse that it opens up to a wide variety of readings: from the early experiments in the sound laboratories of the 1950s to the advanced techno of today."

Bandcamp Daily  your guide to the world of Bandcamp

Featured sounds from Fly Lo and Ahmed Idris, plus Mother Nature hops on to drop off new project